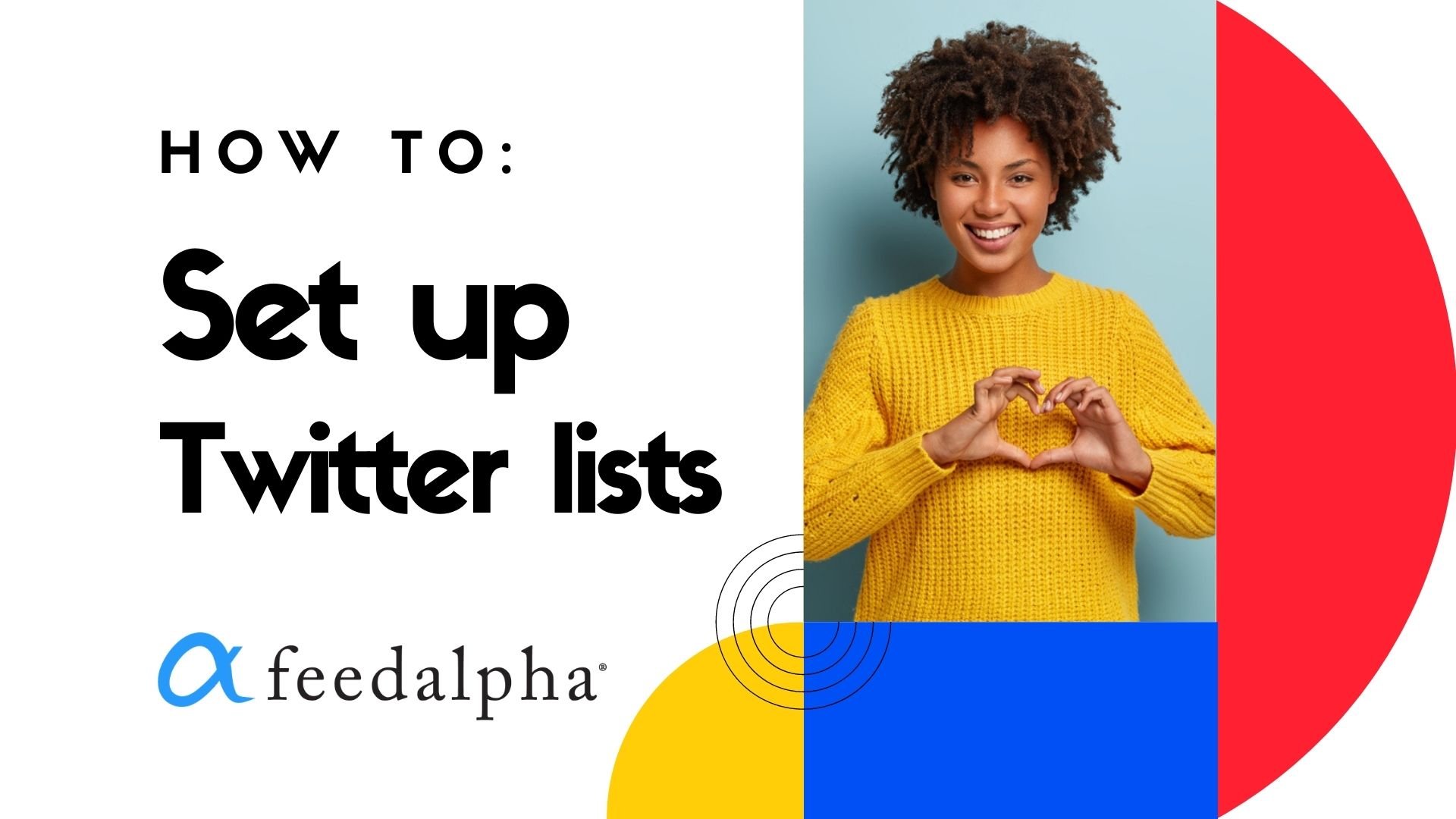 The more users you follow and the bigger your Twitter grows, the more tweets you will see on your timeline. They say the average lifespan of a tweet is just 18 minutes and, more often than not, if you miss it you miss it. Now, missing the odd tweet may not seem detrimental to the success of a business; however, it could mean a missed opportunity.

Businesses typically follow important figures within their industry, as well as customers and influencers. The whole idea of Twitter is to build awareness and engagement with a suitable audience. Therefore, if you’re not actively on Twitter throughout the day for whatever reason, you could end up missing out on a whole heap of news updates, customer engagement opportunities and with up to 500 million tweets sent a day, it’s easy to fall behind.

Did you know, on the 15th January 2009, the news of the US Airways flight landing on the Hudson River in New York City was shared first on Twitter, before any other news outlets? This goes to show how in the moment and reactive Twitter users are and that if you actively use the platform, you will likely be abreast of any breaking news. Being one of the first ‘in the know’ could lead to having a competitive edge.

Thanks to a feature within Twitter, users can group key accounts in a list and easily filter out the chatter from the essential updates. To create a Twitter List on the mobile app, click on your profile picture at the top left of the screen and select ‘Lists’. On a desktop, you’ll see ‘Lists’ on the left of the screen.

When you first create a list, you can add a cover image, name and description. You can also select whether to make a list private so only you can see it. Step two of creating your Twitter list is adding the accounts. Twitter will suggest several accounts for you to add at this stage, or you can search the platform for specific users. If you’re not ready to add anyone yet, you can skip for now by clicking ‘Done’.

Within your list, you can click on the three dots at the top right of the screen and choose to see the ‘Top Tweets’ first. Twitter will determine these Top Tweets. You can also select not to see the Top Tweets in your normal timeline, so as not to see them twice.

If you would like to add or remove users to and from your list, simply click on their profile, then the three dots in the top right corner and select ‘Add/remove from Lists’. You will then be able to choose which list to add or remove them from.

You may wish to create several lists to segment your audience better. For example, you could have the following lists:

If you have several Twitter accounts for different brands or areas within your company, then create a list that includes all of them to easily keep up to date with the content that’s being shared. Lists are a great tool if you have several people tweeting from different accounts across a company as it means you can ensure the brand message and tone of voice is consistent. Consistent digital branding is just as important as the branding in other areas of your business, such as your website or shops.

Another example of how to best utilise the Lists feature on Twitter is if you are planning on attending an event. By creating a list that includes other accounts that you know are also attending, whether it’s an offline or digital event, you can easily network and converse with them before, during and after. Events will often share a hashtag to use on your tweets to increase their exposure, and link attendees so use this to search for key accounts to add. By using a Twitter List, you will easily be able to keep up with everything that’s happening around the event specifically on the day, rather than getting essential tweets muddled in with your entire followers’ updates.

Lists make it super easy to like, retweet and comment on content which is something you should be doing on Twitter, whether it’s users within one of your lists or just on your timeline. Twitter is a fantastic tool to increase brand exposure and customer engagement as well as network with like-minded businesses and individuals.

Take advantage of our limited time offer! For just $49, you can get an annual subscription that will save you over $400 per year. Act now before this offer expires.
Claim my Discount